Partner Login
Loading
Blog Home • Clueless about cybersecurity? You are not alone.

Clueless about cybersecurity? You are not alone.

As our collective and individual digital worlds continue to expand, we create and rely on more and more personal data being in the digital realm. In the process, our personal data becomes worth as much as – or more than – any valuable possession (family jewels, anyone?) we might lock up and safely store. That data also is every bit as vulnerable, maybe even more so. 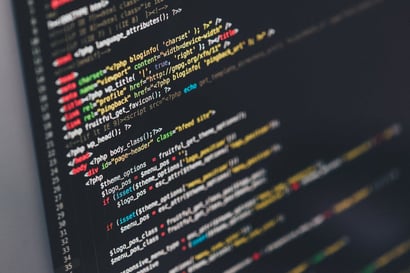 Despite evidence that shows that simply paying attention to cybersecurity can reduce risks, and the prevalence of cyberthreats to institutions and individuals alike, a recent Pew Research Center survey reveals that many are unclear about critical cybersecurity concepts, terms, and topics.

The survey demonstrates that a majority of adults know how to create a strong password and are aware of the dangers of using public Wi-Fi at places like the coffee shop down the street. But many also struggle with other basic but more seemingly technical processes, such as determining if a web site they are using is encrypted.

The Pew survey consisted of 13 questions in an effort to test people’s cybersecurity knowledge. Admittedly a broad and complicated topic, the queries aimed to cover the basics that help people to protect themselves online. But the report found that the median respondent was able to answer just five of the 13 questions correctly. Only one in five answered more than eight of the questions correctly. A mere 1 percent earned a perfect score. In general, age made little difference in knowledge. People aged 18 to 49 averaged six correct answers, while those aged 50 to 65-plus averaged five.

Topics ranged from knowledge of virtual private networks to phishing. The online survey of 1,055 adult Internet users living in the United States was conducted June 17-27, 2016. Curious to see how much you know? Take the quiz and find out.

This entry was posted in Data Backup, General, Data Security by Chris Kruell. Bookmark the permalink.